Welcome to
“Restore the USA” We cannot restore the USA unless we activate ourselves.

After you find your voting District, update your profile by clicking options and answering the profile questions.  Then join your State and County and find others that are near or in your district.  If you like, send a message to admin@restoretheusa.net with the State, County and District you are in. 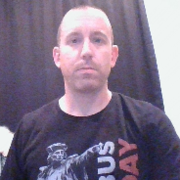 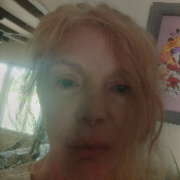 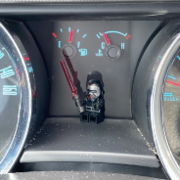 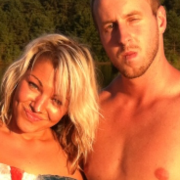 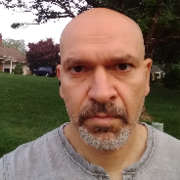 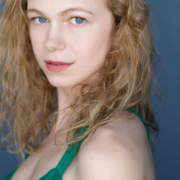 Instructions for all new and current Members.

Find and Join your State

Find and Join your County

Politics is a numbers game

The present Refugee Resettlement Program is proving dangerous for American's national security and personal safety. The government is spending your tax dollars to bring tens of thousands of mostly Sunni Muslims into our country. Look at Europe and most recently Nice, France. Wake up America! Get started right away!

Join with your fellow Americans locally in order to protect your families and local communities.   It’s time we got off our collective bums, and got out of the house, and confront our feckless government officials to make them stop the Refugee Resettlement Program.

So sign up now and get started right away with our first project.

Time to stop the importation of Muslim Refugees into our homeland at a time when Islam has declared war on the West.

We are bringing them here with our tax dollars.

This is taxation without representation on steroids.

Polling shows that 75% of Americans agree that the Muslim importation should be stopped.

Time, as you know, is NOT on our side. A journey of a thousand miles begins with a single step.